Easter gifts to residents of villages in Ivano-Frankivsk, Ternopil, and Khmelnytsky regions were assembled and handed over by farmers with LLC Agrocompany Prykarpattia. 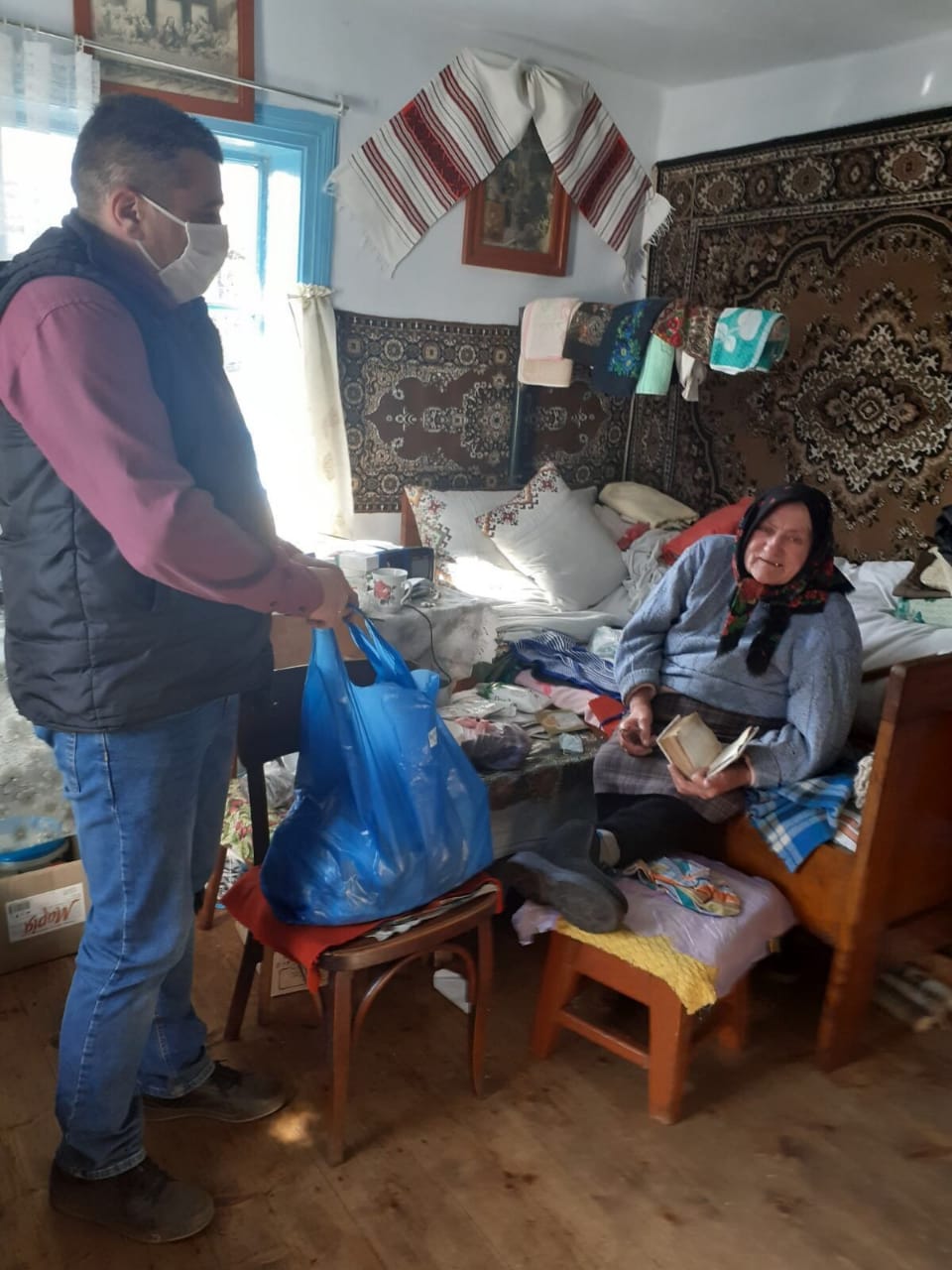 Agrocompany Prykarpattia LLC, part of the UkrLandFarming Group of Companies owned by Oleg Bakhmatyuk, donated Easter presents to low-income families and the elderly. Easter gifts to residents of villages in Ivano-Frankivsk, Ternopil, and Khmelnytsky regions were assembled and handed over by farmers with LLС Agrocompany Prykarpattia, which is part of the UkrLandFarming Group of Companies,
as reported by Ukrainian News with reference to the company press service.
Company employees paid visits to land lessors in all villages where the enterprise has production capacities. 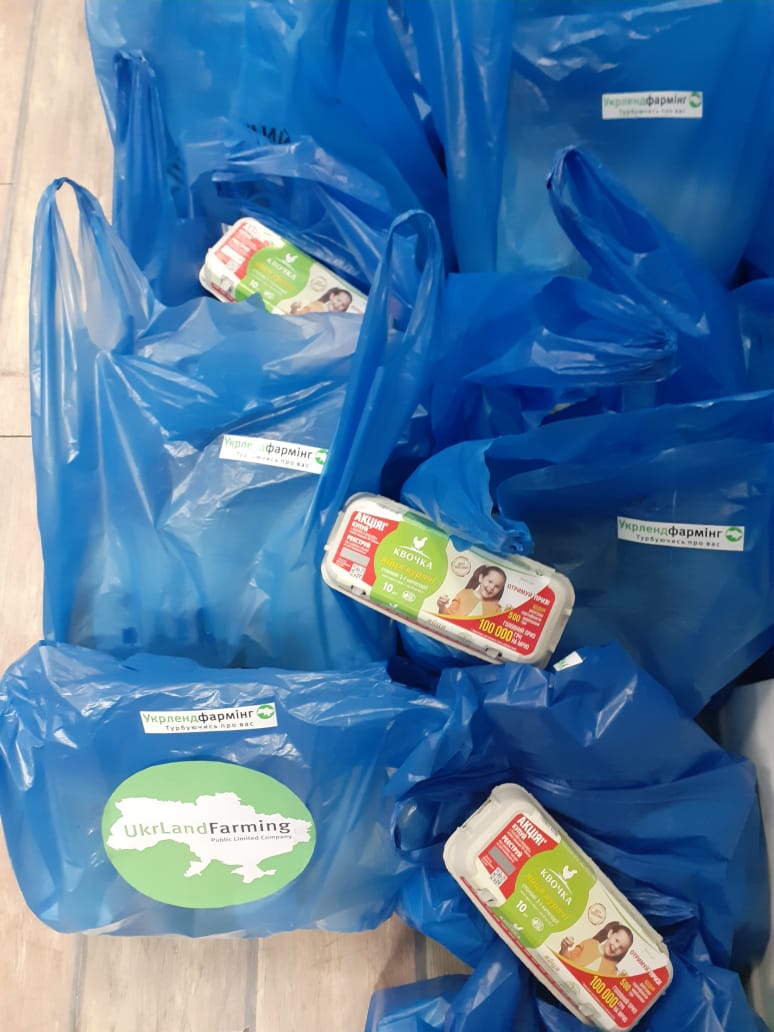 According to Agrocompany Prykarpattia, they have been distributing Easter gift packages for a few years already, which has become an established tradition. The main focus is on supporting low-income families and the elderly, who this year received from the company the assembled food packages. “For us, this is not only an opportunity to wish these people happy holidays, but also an opportunity to support those who are in need in these difficult times,” says Halyna Ivanchuk, the company director.
As reported earlier, in late March this year, Agrocompany Prykarpattia LLC provided assistance to the Regional Clinical Center for Emergency Health Care and Disaster Response for the purchase of protective gowns for all ambulance teams operating in the region, helped the Horodenky Central District Hospital and the Monastyrsk District Hospital in Ternopil Region with acquiring lung ventilators, while four ultrasonic inhalers were purchased for the Chemerovets Regional Hospital in the Khmelnitsky region. The enterprise is part of the Ukrlandfarming Agricultural Holding owned by businessman Oleg Bakhmatyuk.